You are here: Home / Archives for Service Recognition 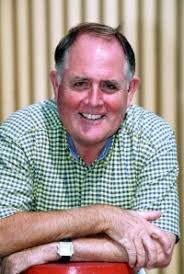 In a letter to the PM in January 2016, the RARA National President Michael von Berg MC OAM endorsed the RCB’s claim for warlike service. ” ….it is our contention that the facts surrounding the reasons for the RCB deployment has been a subterfuge to overcome the Labor Government’s dilemma to apply its electoral mandate to return all overseas troops and yet retain a strategic presence at Butterworth. This was achieved by deception to disguise the deployment for training purposes to the Australian public”