The Government’s Rebuttal of RCB’s Claim

Our letter to all Parliamentarians dated 2 February 2018 has finally resulted in this formal decision reply from Vice Admiral Ray Griggs AO CSC  Vice Chief of the Defence Force  (VCDF), on behalf of the Government.

“…These successive reviews have determined that ADF service at Butterworth during the period 1970 to 1989, including that of the RCB, does not meet the criteria for classification as warlike service. Therefore, consistent with the findings of these independent reviews, and with the position of successive Coalition and Labor Governments, I consider that all ADF service at Butterworth, including RCB service, is appropriately classified as peacetime service. Further, as RCB service has already been examined by several independent reviews, I am satisfied that further consideration of the classification of ADF service in Malaysia is not warranted…” 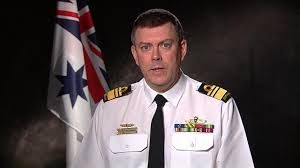 The RCB Review Group does not accept the decision and intends to rebut it and its reasons publicly with evidence that will  expose both the truth of the deployment as warlike service and the deception perpetrated by Australian governments on the troops and their families and the Australian public. 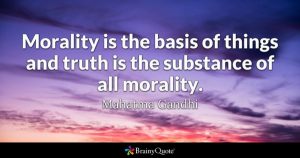