WELCOME TO OUR RECOGNITION OF RCB CAMPAIGN 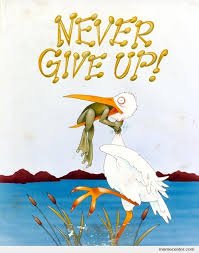 Hello and thanks for visiting.

In a nutshell our campaign is to have the Rifle Company Butterworth (RCB)’s service recognised as warlike. The Government, despite the facts discovered since its original decision, says its non-warlike service similar to peacetime garrison duty in Australia.

We have provided evidence of a deception that has denied 9,000 Australian troops and their families certain entitlements to repatriation benefits.

In 1970 RCB was deployed to protect the RAAF assets (aircraft, facilities, servicemen and women and their families) at the Air Base Butterworth Malaysia from 1970 to 1989 at the time when Malaysia was fighting its Counter Insurgency War (1968-1989) against the resurgent communist terrorists. 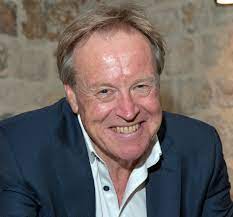 The Home Front: Our Vets’ Never-ending War Within

THE HOME FRONT documentary by Patrick Lindsay explores the plight of Australia’s modern war veterans, taking viewers on a journey of discovery into a world all too often filled with darkness, depression, PTSD, homelessness and suicide. The film allows our...

END_OF_DOCUMENT_TOKEN_TO_BE_REPLACED

It’s our national day of action when we remind Australians that every day is the day to  ask, ‘are you OK?’ and start a meaningful conversation whenever they spot the signs that someone they care about might be struggling with life. R U OK? has released...